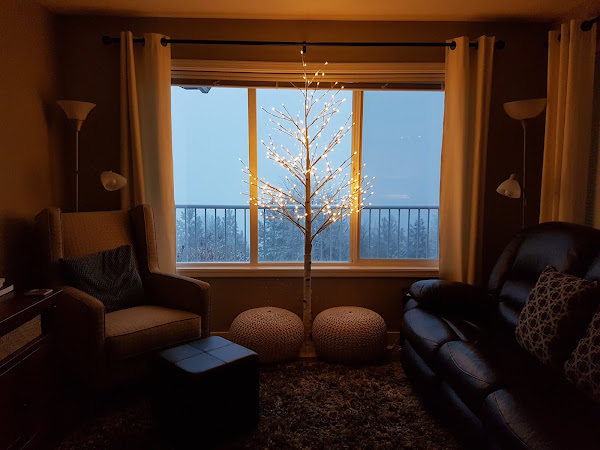 The non-traditional trees are up—one in the living room, one in the den, and the other downstairs.
Our daughter called yesterday, just after Gerry dragged the boxes upstairs, to wish him a happy birthday. They chatted and when they were finished I told him to tell her I'd call her back in five or ten minutes to chat (our mother-daughter conversations tend to run long!) after all the trees were up. Sure enough, ten minutes later all the trees were up and lit and that's the extent of seasonal decorating that will happen around here. I'm all about simple and low key.
Yesterday, as I mentioned, was Gerry's birthday and we enjoyed the conversation with kids and grands who called with greetings. He had expected to be on a hike but the club suspended activities given new provincial restrictions that just came into effect, so we took a long drive through an area we hadn't been to before. Once, we would have taken our cameras with stopped to capture some images but with the pup it just seems like too much work. We'll return to that practice in time.
I snapped a few pictures with my camera of the birthday boy and our dogs. Had to chuckle at this one with the dogs sticking their tongues out! 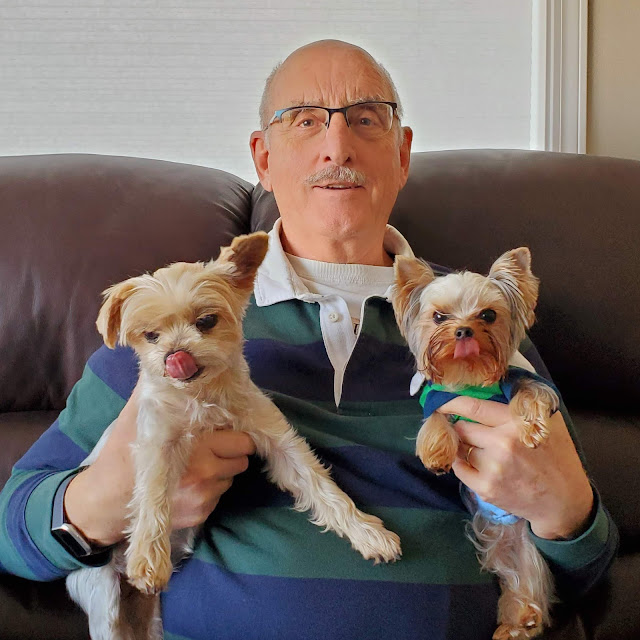 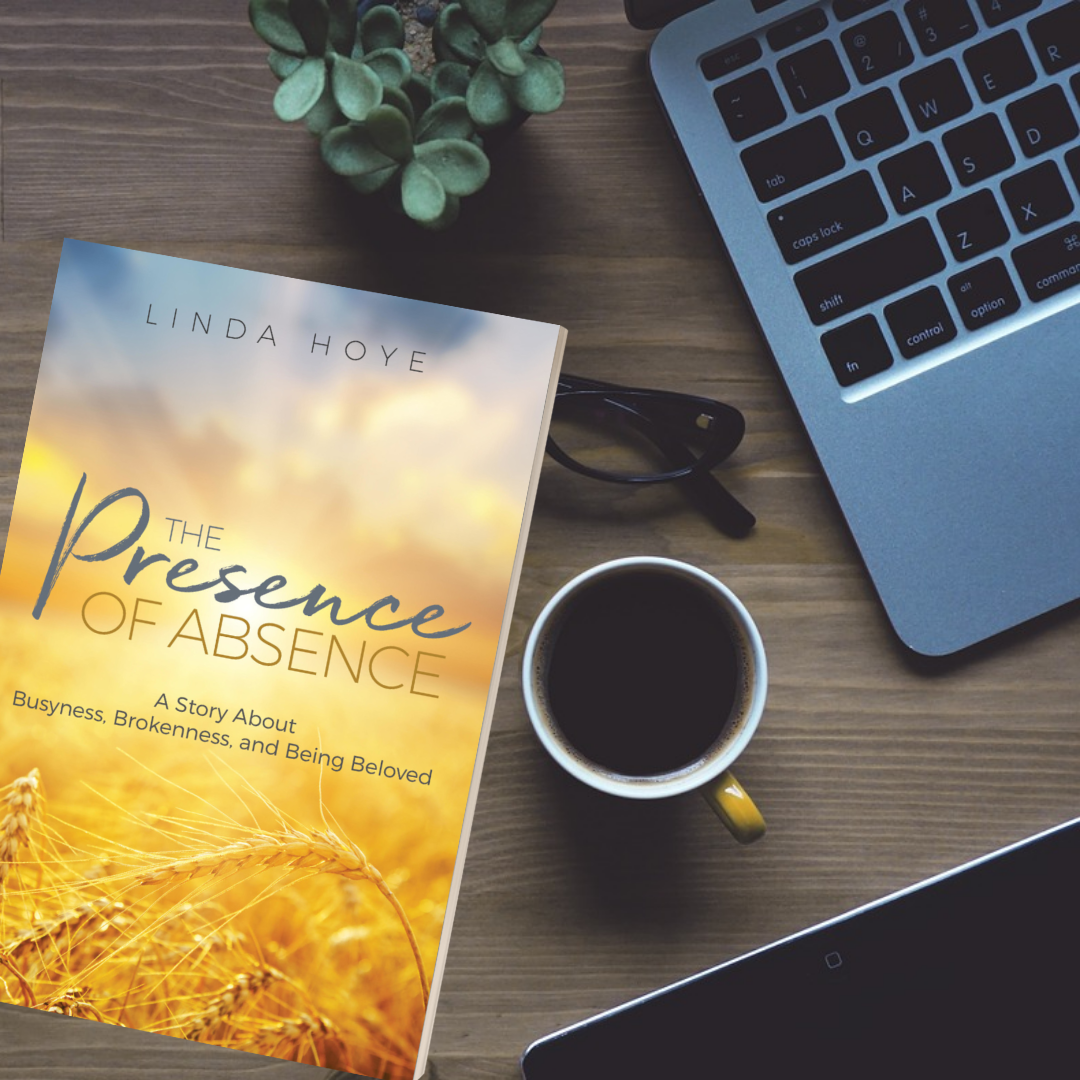 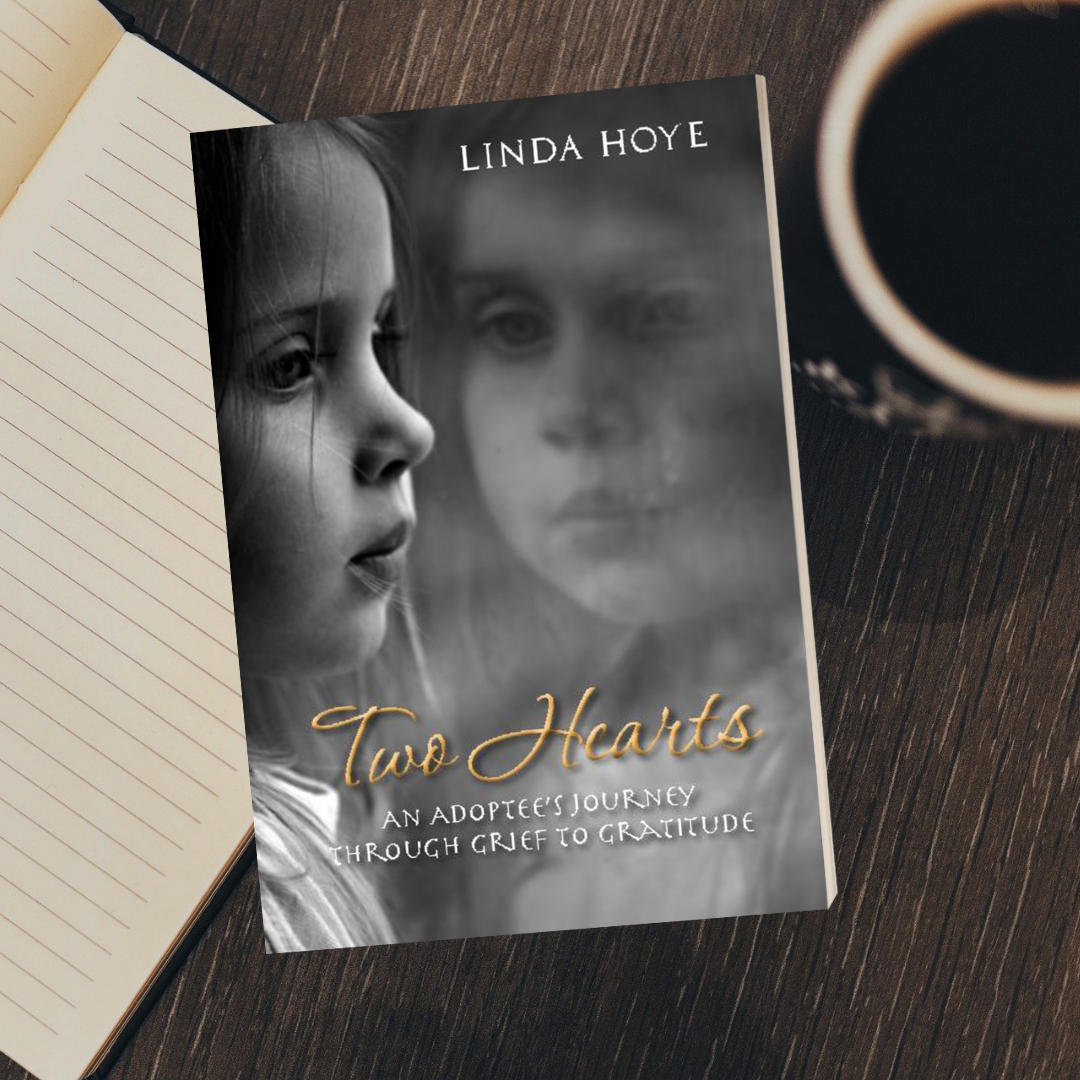 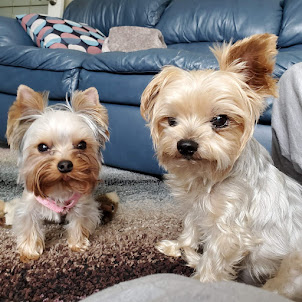